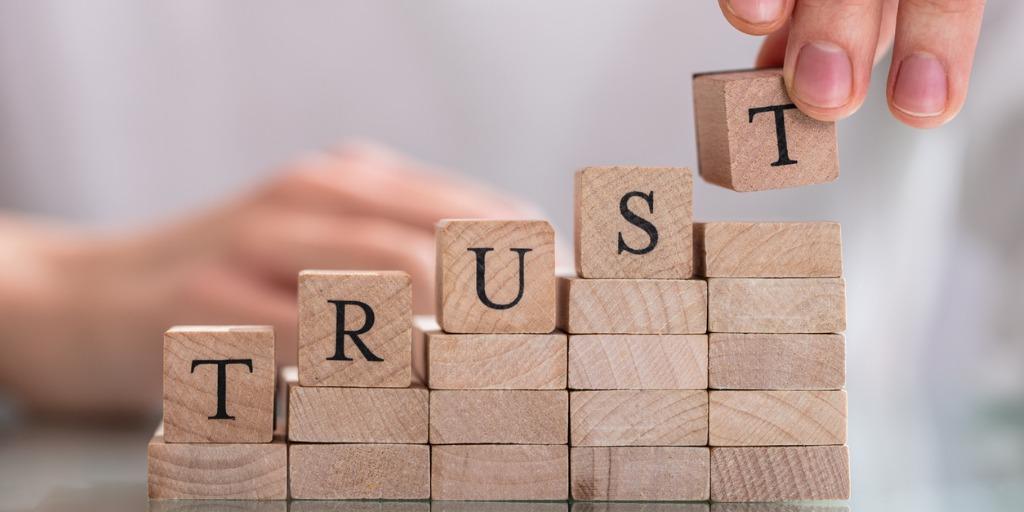 You can probably use the good news. It’s never been easy to run a credit union, especially when you get whacked from all sides. Regulations change, members always seem to want access to another shiny new technology gadget, and financial fraud continues to be a threat. On top of that, we’ve all had to grapple with the pervasive life-changing effects of the coronavirus pandemic for the past year.

Clearly, it’s impossible to address everything at once. So, let’s start with one: how the MemberPass digital ID can help you streamline processes, reduce expenses, and consistently create a positive member experience.

MemberPass can replace usernames and passwords with an independent ID the member owns. Plus, you can use MemberPass to help you tackle time-consuming processes like new member onboarding, authentication, and compliance management.

You can speed up and strengthen the authentication process

Usernames and passwords are on their way to becoming a thing of the past. Thanks to autosaved passwords on web browsers and biometric access to most financial apps on smartphones, members can rely on technology to log into their accounts easily and seamlessly.

Unfortunately, this convenient technology makes it easier us to forget usernames and passwords. According to the Ponemon Institute, the average consumer spends nearly 11 hours a year entering or resetting passwords, and organizations spend more than $5 million annually on password management.

Two-factor authentication using text messages is currently a popular way to verify identity. Unfortunately, text messages can be hacked and intercepted. As a result, the National Institute of Standards and Technology (NIST) says text authentication should not be considered a viable or secure method of identity verification.

SSI allows members to use a digital identity wallet, provided by their credit union. They can then verify their identity within seconds online, on the phone, or in a branch. It eliminates usernames, passwords and knowledge-based questions. As a bonus, it’s nearly impossible to hack, steal, or corrupt.

Make it easier to onboard new members

They can rub members the wrong way, too. According to BAI research conducted in 2018, consumers find the account opening process difficult and say it takes too long. This legacy process is often the first experience members have with their credit union. It probably leaves a long-lasting negative impression.

Instead of relying on outdated processes, speed it up and make it easier with MemberPass. Replace the long forms with a simple, digital verification process. You can quickly confirm member identities, stay in compliance, reduce costs, and get done faster.

Complying with regulatory requirements keeps credit unions safe. But it can also be a hefty financial burden. According to a LexisNexis report, mid-to-large sized firms spend an average of $18.9 million a year related to compliance with Know-Your-Customer (KYC) and Anti-Money Laundering (AML) regulations.

Your CU can leverage MemberPass to help you manage compliance-related tasks. It can also reduce compliance-associated costs.

Build stronger trust between you and your members

Verifying identity information requires trust between a member and credit union. The CU must trust the person is who they say they are. Members need to trust their information is safe to share with the person on the phone, the website, or employee in the branch.

MemberPass eliminates manual human verification and relies on the safeguards built into the technology. Members no longer need to verify personal information since they control what information is shared during each interaction.

Credit unions can rely on MemberPass to reduce time and costs associated with KYC. They can also exchange KYC information with other credit unions for shared branching and other digital credential exchange purposes.

Decentralized identity is no far-off dream

The forward-thinking credit unions who have adopted this technology already have first-hand experience with the benefits of MemberPass. They know what it means to eliminate the middleman and put the credit union back in control of their member relationships.

In the future, decentralized identities will touch every industry around the world. Credit unions who leverage this technology today will be well-prepared to tackle the challenges of tomorrow. MemberPass is a business opportunity for you. It can enable your institution to provide member value beyond transactions, deposits, and loans.

If you haven’t already added MemberPass to your credit union, we’d be happy to arrange a personal demo

Seeing is believing, and you can email us to set one up. You can also register to attend a MemberPass webinar or visit us online at www.memberpass.com to find out more.

The convenience, security and fraud-fighting power of MemberPass should be part of every member’s financial wellness profile. The sooner you adopt the program, the sooner your members will enjoy the direct benefits! 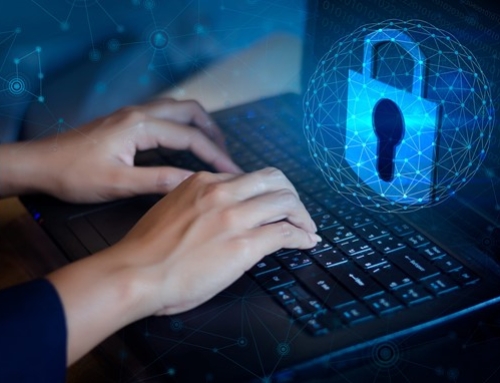 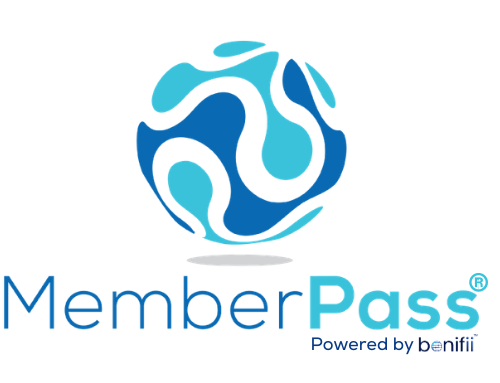 Where on the Consumer Authentication Strength Scale do your members operate?

Antiquated Member Authentication Fraud is on the rise and traditional authentication methods no longer work to prevent it.